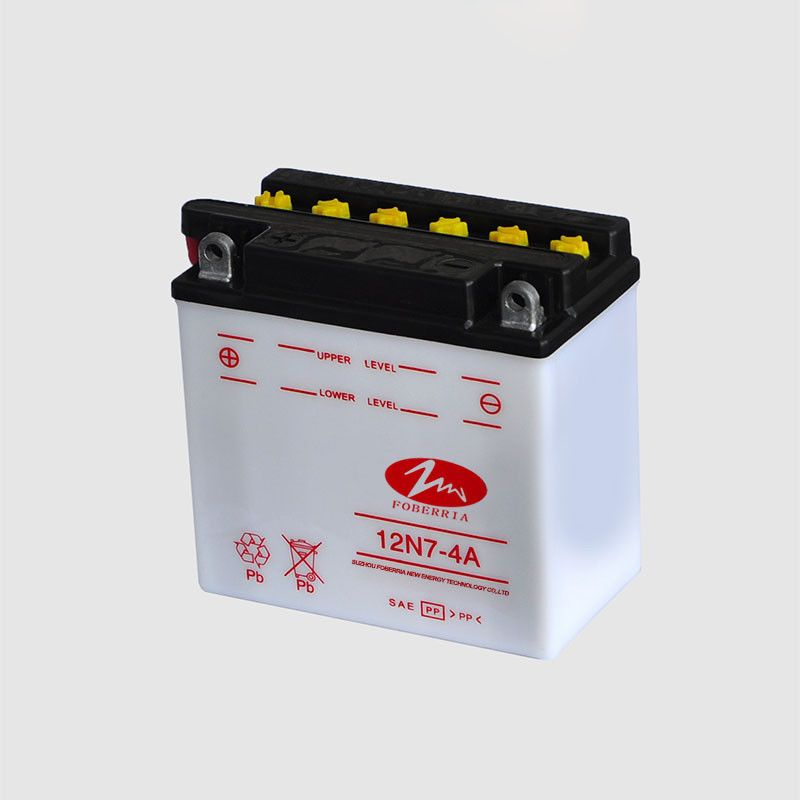 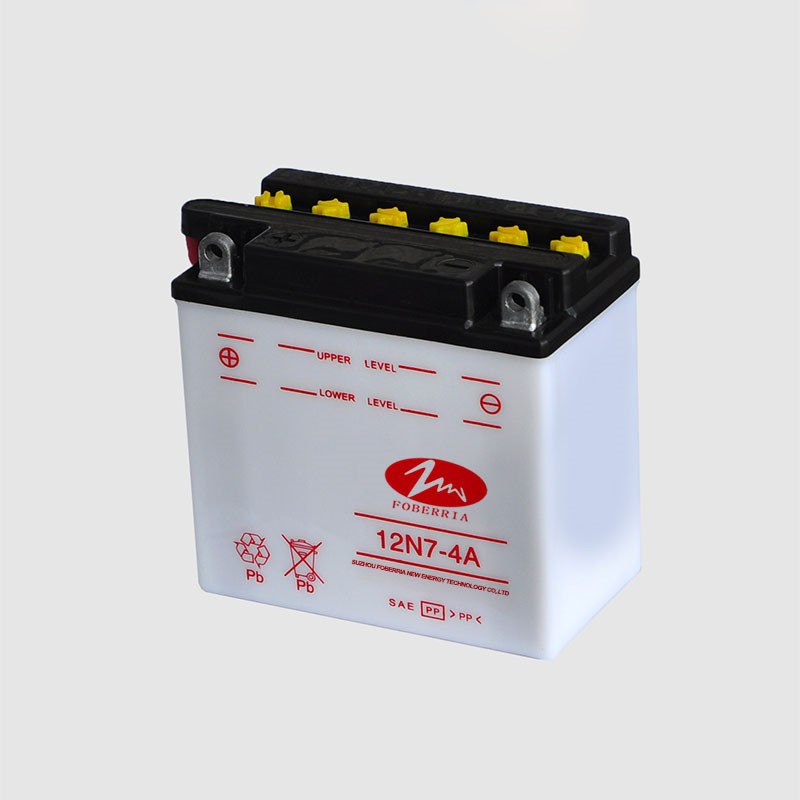 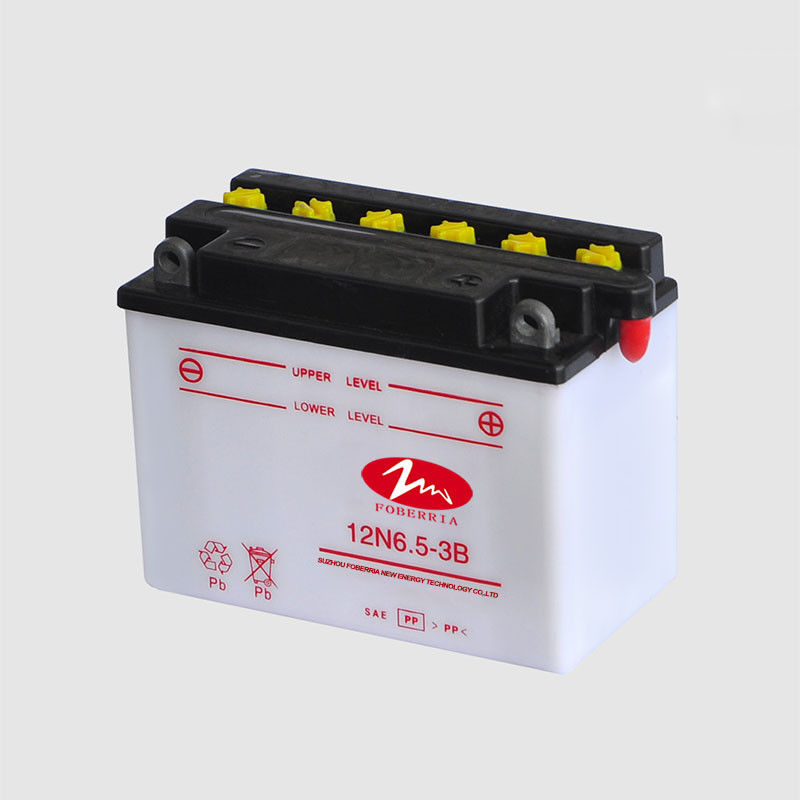 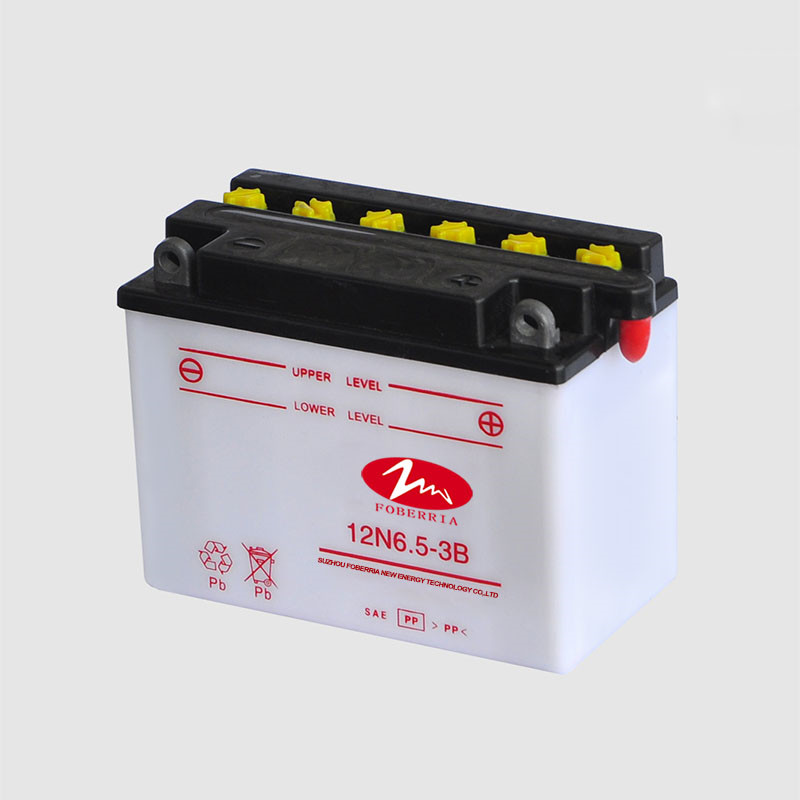 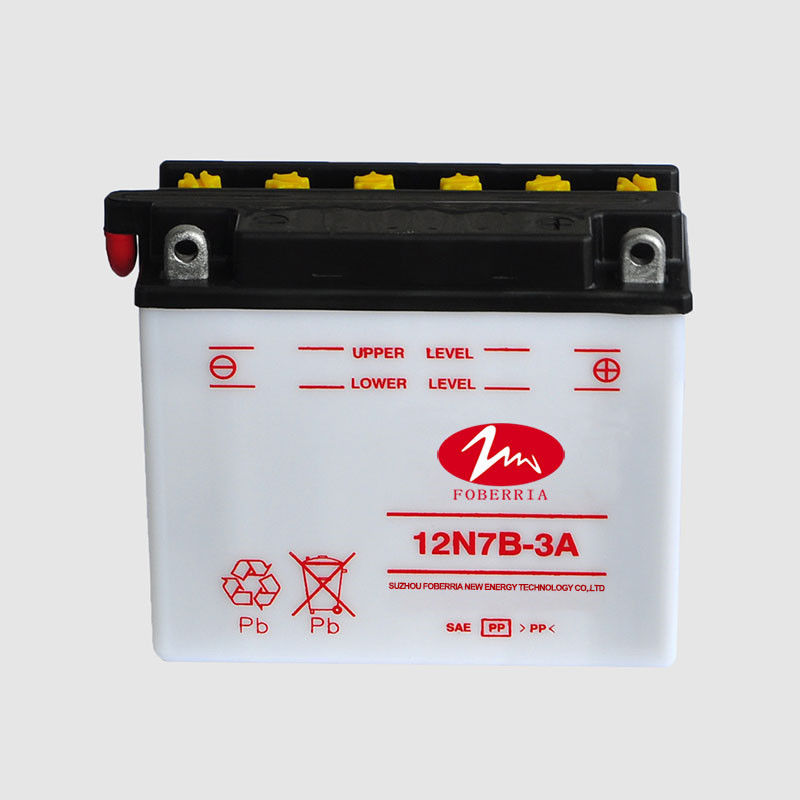 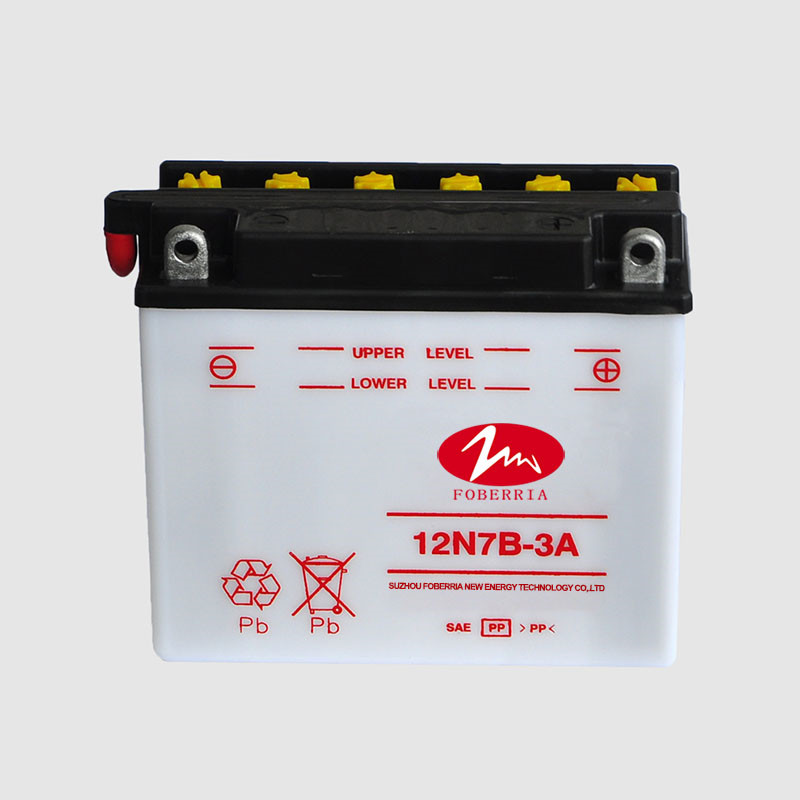 Can be stored for a long time period and no need to recharge during storage .

2. Over discharge performance under low voltage

sulphur-acid and its consequent maintenance, after subject to long period of repeated over -discharging due to frequently engine igniting,

lighting and insufficient charge for the battery caused by short distance driving and low speed.

3. Over discharge performance under high voltage

Being charged at 16V(not recommended ,though),this battery can be as high as 95% of its full capacity, no drying up in the electrolyte due to

little gas releasing and all released gas being absorbed by the plates, while this kind of sealed lead-acid battery usually being charged by a

external 14.8V charger which being designed with different emphasis between amperage and voltage(because the charge voltage for flooding

lead acid battery is usually at 16V,so the prevalent charge voltage is 16V),it will be soon rendered useless caused by drying out of the

electrolyte if the ordinary battery being charged by a 16V external charger.

This battery can quickly absorb the momentary charging energy generated by vehicle _borne generator and braking, testing date shows that

it can absorb 70% of the energy released while others only 40%,after being charged under this kind of condition for 1 hour.

Small in internal resistance and self-discharge, normal temperature starting discharge multiple rates can be as high as 8C20 while other

ordinary battery can only reach 6C20,so this battery can be used to substitute high power battery.

This battery's life span is twice as long as ordinary battery's due to its slow capacity attenuate rate under repeated deep discharge cycles.

replace the damaged one in case there is any, thus speeding the responsiveness of post sale service.